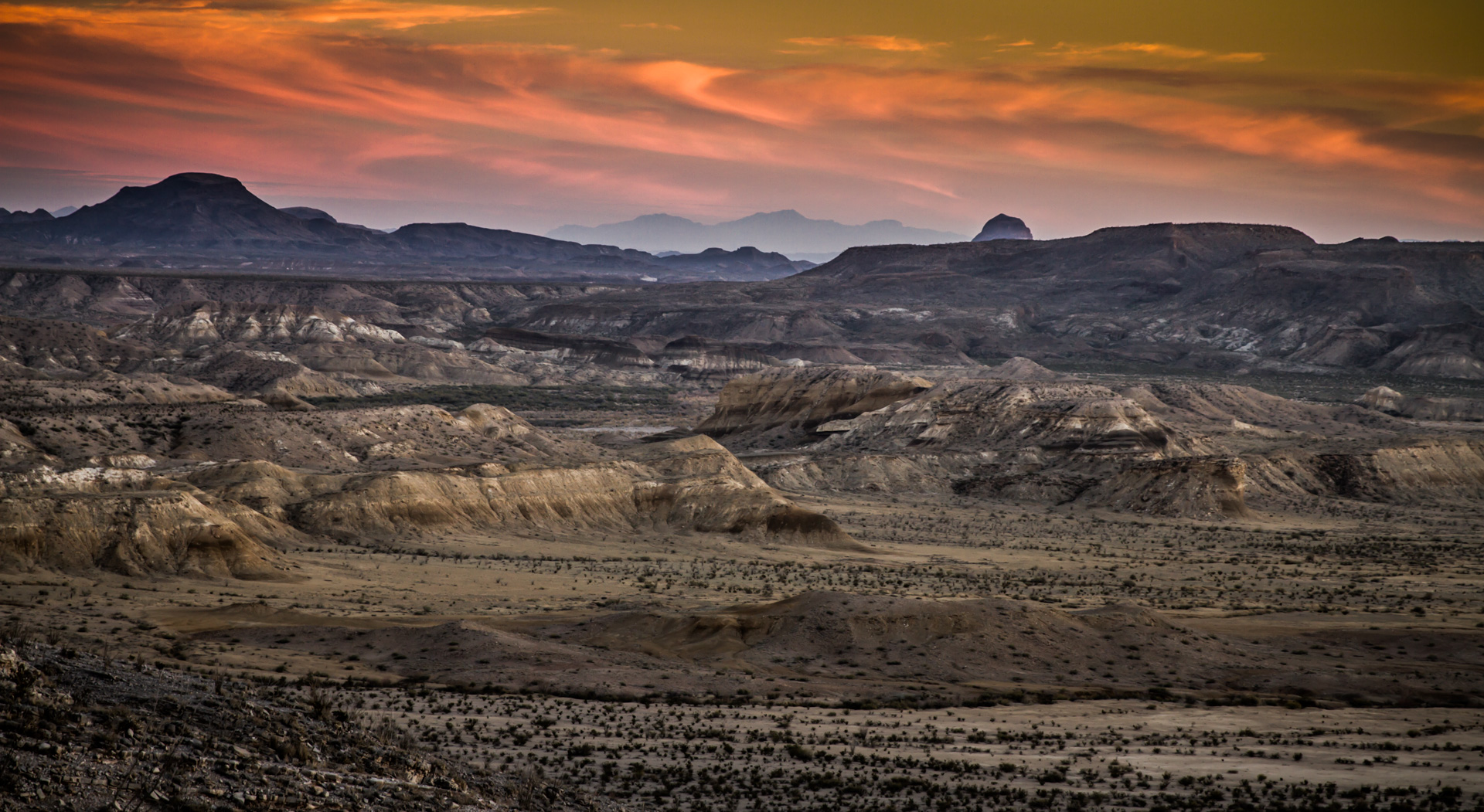 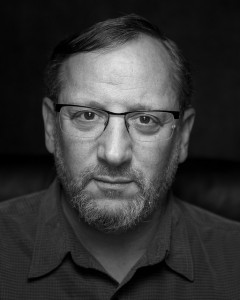 I have taken pictures since I was a child, experimenting with film and darkroom. My mother was a painter, my father an engineer, and I combine the technical and artistic facets of my personality using photography. The portrait is one of my ongoing quests-the relationship between the subject and the photographer, the mood suggested by the lighting, the pose, the artifacts, the catch lights in the eyes.

I grew up and live in Dobbs Ferry, a suburb of New York City and was introduced to photography by my father in the 1970’s. When I was a kid, we built a darkroom in the corner of our basement where I could experiment with black and white photography.   I shot for the school yearbook and high school literary magazine.  In retrospect, while I spent a lot of time with photography – I had no focus or drive (or for that matter, time) to do much more with it as I began my career as an engineer. I continued to shoot film during and after college, but was now sending film out to labs.

In the mid 90’s, I was handed my first digital camera – a Kodak DC210 – a true “megapixel” camera – 1MP.  I was working at IBM’s T.J. Watson Research Center at the time, and as part of my role as a creative director for a new media technology, I had to shoot materials for this thing called the “Internet”, which was pretty new at the time.  I started on a project in the late 1990’s at IBM that had the capability to create and view interactive 360 degree panoramas, slideshows, audio and video, and was given a Nikon Coolpix 90 along with additional fisheye and telephoto lenses. I shot and produced a number of interactive web projects including some of the first interactive banner ads on websites like Yahoo!

Shooting digital changed my view on photography, especially when I started using Photoshop in the early 1990’s. I was shooting and editing for both myself  on a regular basis by the end of the 90’s.  I eventually  upgraded to a digital SLR- and have never looked back.

My work has been accepted to juried shows and have been accepted and received honorable mentions in PSA international competitions as well as having won numerous awards in local club competitions.  My images have been published in local and international newspapers (Rivertowns Enterprise, Ålandstidningen), magazines (international newspapers, cover of Women Business Owners Today) and  shown in locally in (The Gallery at Grenadine,  The Riverfront Gallery, the Upstream Gallery and the Blue Door Gallery).-