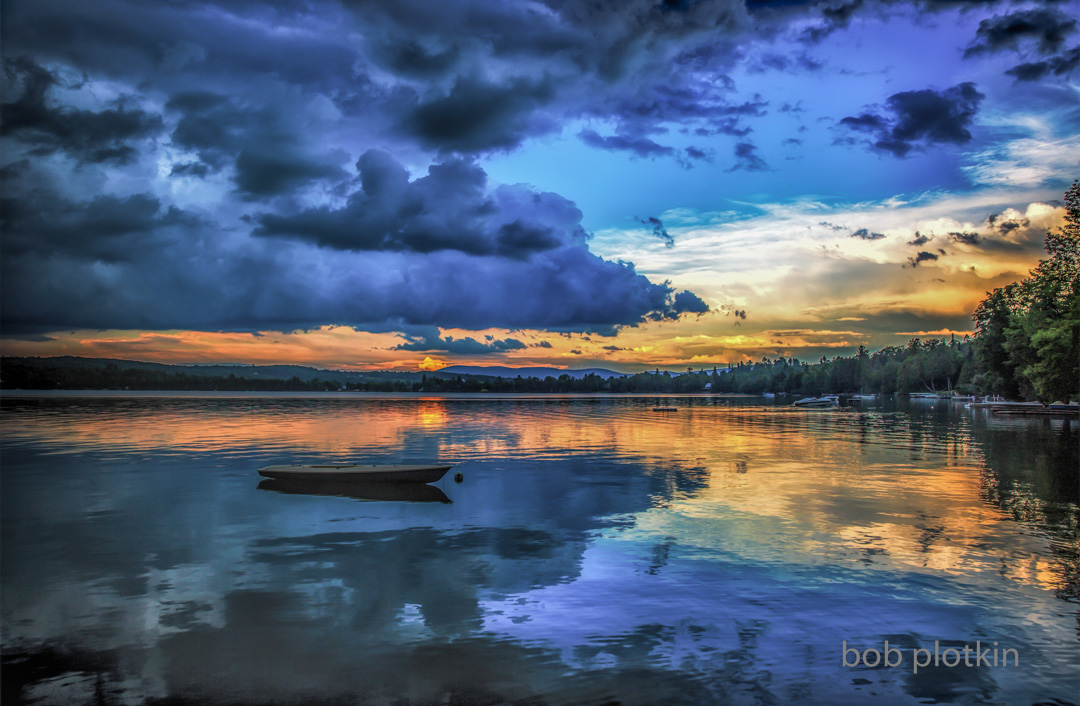 As I was sitting and watching a photo competition, I had a thought about how to figure what might make one photo “better” (or score higher) than another. I ruminated on this more and more and realized that it might be another way to look at one’s own work more objectively.

So, what if you have a handful of well executed images and want to figure which ones might do better in a competition?

I theorize that when you look at an image, you should be able to put together a sentence with nouns, verbs and the like that tell the “story” of the image.  Importantly, this sentence needs to be easily figured by anyone  else, not just the maker.

I further theorize that the more comprehensive and potentially interesting the sentence is, the higher the chances that the image will do well in competition.  This is the story of the image – that which makes it interesting.

I am guilty of presenting images that I have had an emotional connection with.  Because of the complexity of the shot, the subject – or even a memory that the image evokes to me – I chose to use that shot. These are not the right decisions for choosing shots for a competition (or portfolio).

What if I used this technique to evaluate the shot?

Let’s look at three images I used for a print competition:

Take a look at these. Put a sentence to the scene.  Now, how do you think they did?

Let me take a crack at a sentence for each one…

Tit for Tat:  Body painted topless performers negotiating away from the crowds.

How does your initial reaction to the images compare to the sentence you put together, or the ones I did?

When I see a great photo (or any photo for that matter) – I typically have an immediate visceral feeling about it.  We all have experienced this regardless if we are photographers or simply viewers of art.  When an image makes you stop in your tracks – makes you gasp – makes you feel something special, it is a pretty special moment.

After my initial reaction, I allow myself to formulate a more complete internalization of the image.  This is the “sentencing” phase.  Perhaps there are subtleties that I missed when I initially saw the image. Do the bold colors of an image hold up over time.  Is there a story in the image – does it keep the viewer intrigued.  Is it yet another picture of a duck or a flower, or is it a photograph that presents to the viewer a novel interpretation of the subject that pulls them in?

So, how did these images do?  Storm Brewing scored an 88 and was out of contention for medals.  Rough Day: Breakfast scored a 93 and received an award and Tit for Tat scored 92 and just missed placing.

In retrospect, when I look at the stories that these images tell, I think that the storm shot is the weakest.  I am guilty of choosing the shot because I took it at a lovely week away in Vermont at a good friend’s house – the memory of the scene to me is unfortunately more powerful than the actual image.  The other two could have gone either way depending on the judging.

With all this said, I will also must stipulate that any photos considered for a competition must meet certain minimum criteria.  In every case, exposure, color balance, dynamic range as well as some respect for the rules of composition should be met as well as the media choice used for printing and matting for prints. Post processing must be done well to remove distractions and help highlight what is important, Of course, there is always the variability of judges with their personal preconceived ideas of what makes for a good image and there is no way to prepare for that eventuality.

What is my take away?  I am going to try to put a sentence together in my head for images as I consider their use for a competition or show.  Maybe just one more variable to consider, but for now I think it provides an interesting way to help sort photos.