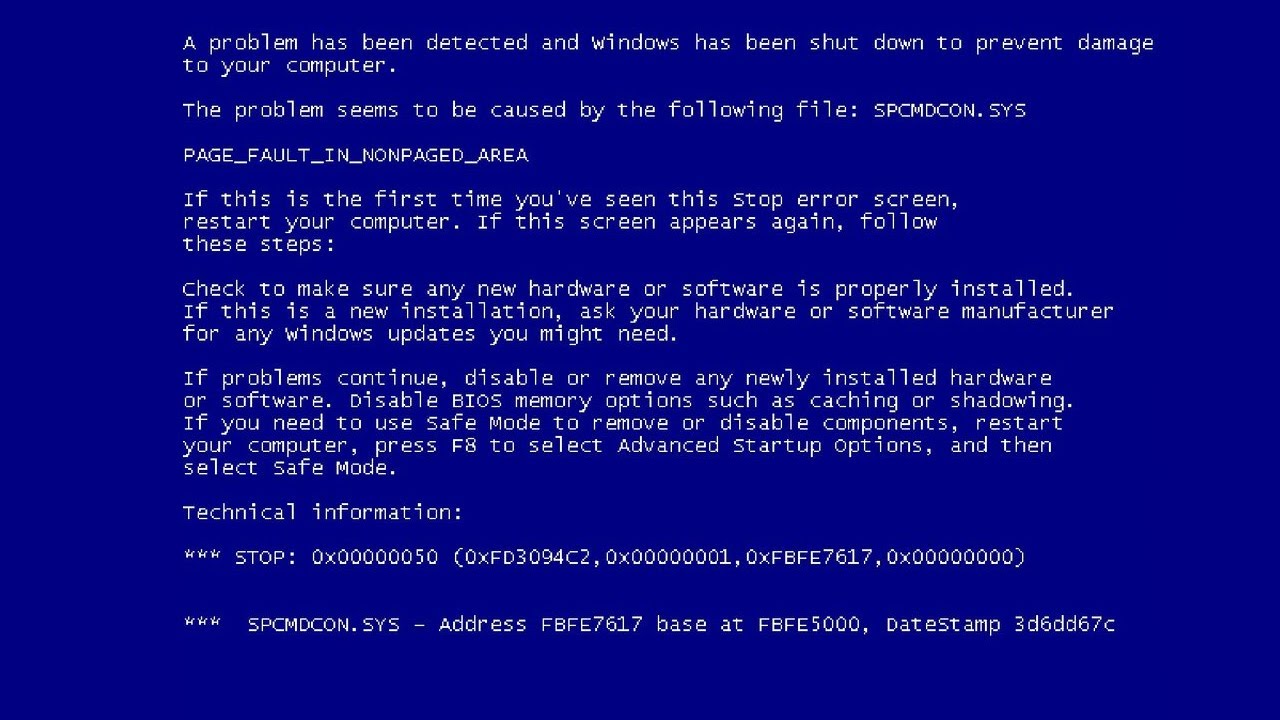 I don’t care if I lose all my pictures and edits.

That is what you are effectively saying if you don’t have an effective backup plan in place.  How would you feel if you spent an hour working on a picture and it just vanished from your computer never to be found again?  What about all the work you did last week?  Last month?  What if you lost every picture of your family that you have – and those pictures were gone forever?

I have been working in technology since the early 1980s and have built and managed more computers, networks and storage plans than I can count.  I have designed and built computers – and I mean circuit board design and assembly language coding to boot the computer – not just putting together a PC.  I have built Apple clones, Windows clones and have helped develop a supercomputer at IBM’s T. J. Watson Research Labs.  Today, among other things,  I manage the IT infrastructure for a registered investment advisor – which means that the SEC, FINRA and institutional investors check on our data infrastructure to make sure their data and our data is safe.

I tell you all this just to put my views in perspective.  Everyone has a viewpoint, and so I think it is helpful to see where I am coming from.  Want to know my philosophy on protecting your work?

Three copies of your data in two locations.

This is a rule, not a guideline.  I’ll say it again, three copies of your data in two locations. Computers will fail.  Hard drives will most definitely fail.  Computers and hard drives together?  The only sure thing is that they will fail. If you do not backup your data, you are just gambling that you will move it to a new system before it fails.

If you are short on time and get the basics, I’ll give you a good solution here before elaborating.

How to sleep at night:

Your computer will fail.  Your backup drive will fail.  Your cloud backup service will fail or go out of business.  The chances of all three of these happening at the same time?  Not sure, but I am pretty sure that the probability is somewhere between getting hit by a falling satellite and winning the lottery every day for a year.

If you get this but don’t backup – well, shame on you – and I promise that the moment you implement this simple strategy, you will find you wake up more refreshed. I know I do.

To the best of my recollection, I don’t think I have ever lost a file or picture – both professionally and personally – though I did have a scare.  My philosophy has evolved over time and with the advances in storage solutions which have not always been available.  It was not always as easy to do this as it is today.

When I was leaving IBM, I had used my IBM laptop for all my photography needs.  All my images were stored neatly away on the internal drive.  What could go wrong?  They were only pictures of my newborn daughter and my family, why should I be concerned about those?

*Bang*.  The laptop would not boot one day.  I thought I had backed up the machine to a network drive at work, but as I was leaving IBM at the time (personal storage was encouraged) – this was not the case.  My heart sank.  Could I have really lost pictures from my daughters birth and first few months of life?  Thankfully, I was able to have the drive recovered by some IBM techs and I still have every image today.

Take a second.  Do you have precious images of your kids, grandkids or friends?  How would you feel if these were gone.  Not misplaced – gone.  Irrecoverable.  As if the images never existed. If you have angst at this idea and you don’t already have a plan, you better develop a backup plan!  I did and follow these rules, both personally and professionally.

Storage is cheap – but don’t over buy

If you have an old ZIP drive or 100GB drive you try to use but find they are too small – I can assure you that these devices have a great use as a coaster to keep your desk clean from your coffee.  Buy a reasonably large drive – but NEVER buy for more than a year or so of storage unless money is of no consequence.  If you have 500GB of pictures, then don’t buy a 6TB drive – get a 2TB drive and when it gets near full, a new whatever-size-TB drive will be less than what you paid for the 2TB drive.

I’ll assume that most people have a desktop or laptop computer where they store and edit their pictures.  That is your first copy and first location.

If you do not have a backup drive – then get one.  Not next week, not next month – now.  You should view a backup drive as cheap insurance for your data.  This drive will be slow and inexpensive – and will either fail or be too small in two years.  There are too many choices to suggest, but I would stick with a name brand (Seagate, Western Digital, Lacie, etc.)  Don’t buy more storage than you need or expect to need in 24 months otherwise you are wasting your money.

Plug it in, install the software and back-up your data.  Now you have two copies of your data in two locations.

I bet that a good number of you already do this and no more – and you sleep well at night.  Some of you are clever and have two hard drives that you use to backup and keep one turned off.  Good for you! Is that enough?

My litmus tests for “is it good enough” is the fire and lightning scenario. The most likely scenario for catastrophic data loss is a high energy power surge.  Those surge protectors you have are about as useful for protecting your computer from a spike in voltage such as when lightning strikes  a power line near your house as a wine stopper would be to help the Titanic from sinking.  If your house is near a lightning strike, there is a good chance your computer and drives will suffer catastrophic damage.  It is also possible that devices NOT PLUGGED IN will be destroyed too.  Of course, what if your location suffers a fire or theft – two copies of data in one location is not a great protection from that.

With that said, a good local backup will save you 99% of the time – so please, at least have this in play!

Make a third copy of your data on an offsite solutions.  If you are an Amazon Prime member, you can use the included FREE unlimited data backup solution to backup your pictures there.  I started using this myself as a FOURTH copy of some of my pictures – but I prefer a solution that backs up all my data, not just pictures.

There are a number of so-called “cloud” backup services – basically, a collection of computers the service providers have with dedicated storage software that allows you to securely make copies of your computer data, not just pictures.

I changed to Backblaze several years ago and now highly recommend them for cloud backup.  Once set up, it just works.  Think of it as a $70/year insurance policy!  (9/30/20 update)

I had been using Carbonite, but like Mozy (another service) – they had limits on how much data you could store and worse – upload speeds.  They slow down your ability to upload data after a set limit – when I switched, it was something like 200GB.  This was unworkable, at the restricted speeds, it would take a lifetime to upload my data!

An added benefit of these services is access to your files over the web!  Not only do they keep a backup, you can access your entire library (data and pictures and videos and ???) anywhere.

Costs are typically $70/year or so – though there are always bargains or bundles where you can do more than one machine.  For me, this is basically a small insurance policy which I’ll take to backup my nearly 8TB (9/30/20) of precious pictures.

To take advantage of cloud backup solutions, you do need a high-speed Internet connection with high-speed upload.  Some Internet offerings have ‘asymmetric’ offerings such that you have good download speeds, but may just be adequate for uploading large amounts of data for backup.  Uploading a large collection of pictures can take days to weeks to longer depending on your volume of data and network provider.

If you have been living with no backup but you now have a local backup drive and are adding cloud backup – keep this in mind if it is going to take another week until all your data is backed up.

The idea is simple – if your data is valuable, back it up.

The chances of your primary computer failing is relatively high.  The chances of your computer and an external drive failing together, significantly smaller.  The odds of your computer, backup drive and cloud backup provider all not being available at the same time?  Let’s just say that of this is the case, all of a sudden your data backup is not actually your biggest concern.

Seagate just announced an 8TB archive drive that should sell for about $250.  8TB of storage in a single drive. Wow.